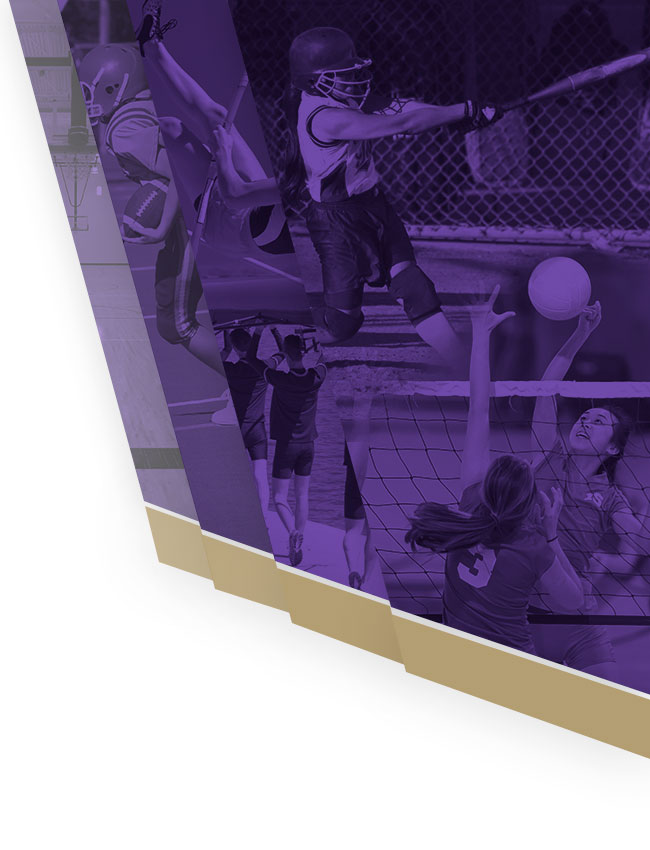 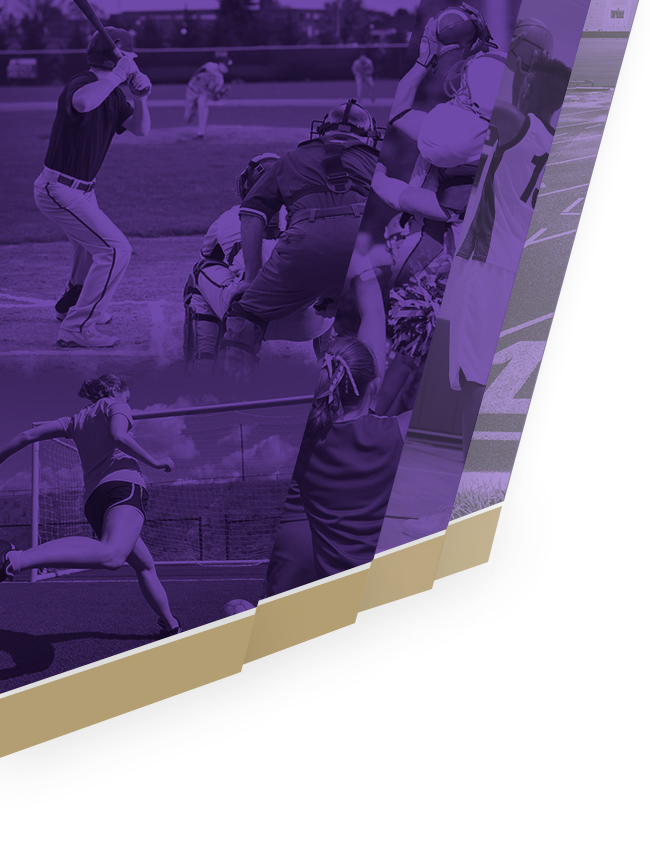 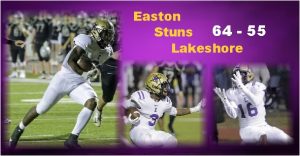 In a game that had everything, Warren Easton and Lakeshore left everything on the field at Titan Colisuem on Friday night in the Class 4A semifinals.

In the end, it was 20th-seeded Warren Easton (9-4) that did just enough to advance, topping the Titans 64-55 to move on to face Edna Karr for the state championship next weekend.

For top-seeded Lakeshore (13-1), its season ended with yet another disappointment, as the Titans lost for the third time in three years as an undefeated team in the state playoffs.   (Courtesy of NOLA.com)  CLICK HERE to read the complete story.

It wasn’t the way this whole thing was supposed to end for a special class of seniors at Lakeshore High.

The dream had always been about the silver and black hoisting a state championship trophy on the floor of the Mercedes-Benz Superdome. From going well beyond expectations in 2017 and falling short against powerhouse Karr in the Dome to a shutout loss to Neville in the quarterfinals last year, this season just had “that feel” to it. After winning 13 consecutive games and walloping three opponents in their first three playoff games, the Titans had one last hurdle to climb before getting another shot at either the three-time defending state champ Cougars or the Tigers.    (Courtesy of NOLA.com)  CLICK HERE to read the complete story.